Training- A right intervention not a one- stop solution

Once when I was having a casual conversation at a party with one of my acquaintances, senior bank personnel from one of the banks where I have recently facilitated training came over me. He hesitantly said, “Kishu sir, despite the fact that we have provided few trainings to our employees from different training providers, we feel that we have not seen desired behavior in them, I think those trainings are ineffective”

Though his response was not something that sounded pleasant, I was not shocked by the statement as this represents the perspective of majority of my clients from training. People think that training is a fast and easy solution to all the problems. Moreover, it is believed that few trainings have ability to change the whole perception, behavior and performance which is nothing more than an illusion.

In reality, training is not a one- stop solution that would solve the organizational problem perpetually. If you think few trainings would drastically change performance, productivity and behavior of your employees, you will only end up being disappointed. These things are very complex and influenced by numerous other variables. For instance, consider this scenario, imagine you are standing on the top of a hill and you have two balls of similar shape, size and dimension. You threw one ball from the top and immediately you released another ball from the same place just in a matter of millisecond with the same exertion of force. Now you see, would the balls land on the same place even though they were being thrown by the same person from the same place? No, definitely Not!  Let me tell you why not, the incident of those balls landing is not only influenced by one or two variables as such but affected by various other factors like direction of wind, texture of the ball, the quality of rubber used etc.  Similarly, the employees’ motivation level, behavior and their performance as a whole are not only dependent upon a single variable which can be fixed just by the training we provide, they actually are affected by multitude of other variables like working environment, organization culture, employee relationship, pay scale, the list goes on.

More precisely, my honest opinion towards training is that it can neither be solely blamed if you do not get the outcome you desired, nor can it be credited entirely if the outcome is achieved. However, the question now may arise than what's the point of spending so much time and money for trainings? To understand this let's take an example from our home; when we want a change in behavior of our loved once we tell them once if that doesn't help, we tell them again and again and again. We keep on trying despite the result that might not make us happy. The only reason we do that is because it is the "right thing to do". Similar is the case with training the employees, we might not always get the desired result from training which is equivalent of telling people what they should do using professional modality like facilitation, presentation, Lectures, games, case studies, roleplays, etc., as there are multitude of variables impacting it but we should keep on reinforcing them just because of the reason that it is the right thing to do.

Having said so, we should always strive to get the best out of the training we provide as it is undoubtedly one of the major investments done by any organization in the form of intervention.

With 21 years of experience in assisting individuals and organizations sustain and succeed in the rapidly changing business environment, KFA is committed in delivering excellence through its comprehensive and customized training programs. Our pool of highly skilled and professional training providers is dedicated in recognizing your training needs and fulfilling them.

What our valued clients are saying 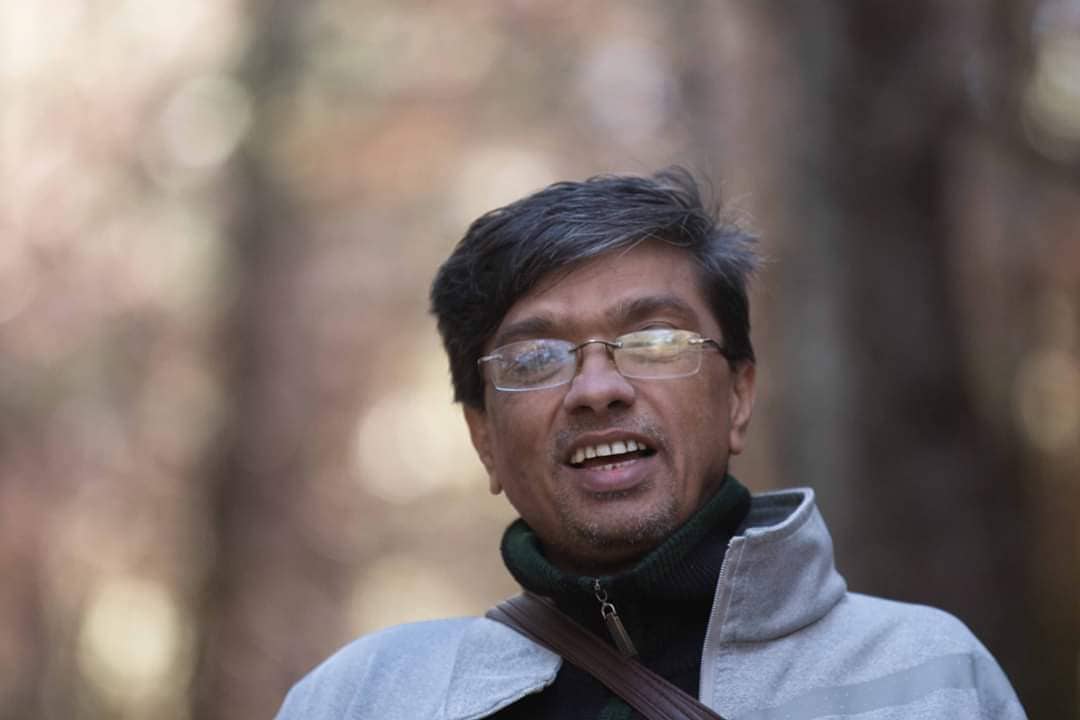 KFA well prepares students for the corporate sector by providing the right blend of theoretical education and practical knowledge. I believe this is the right way to teach young minds. 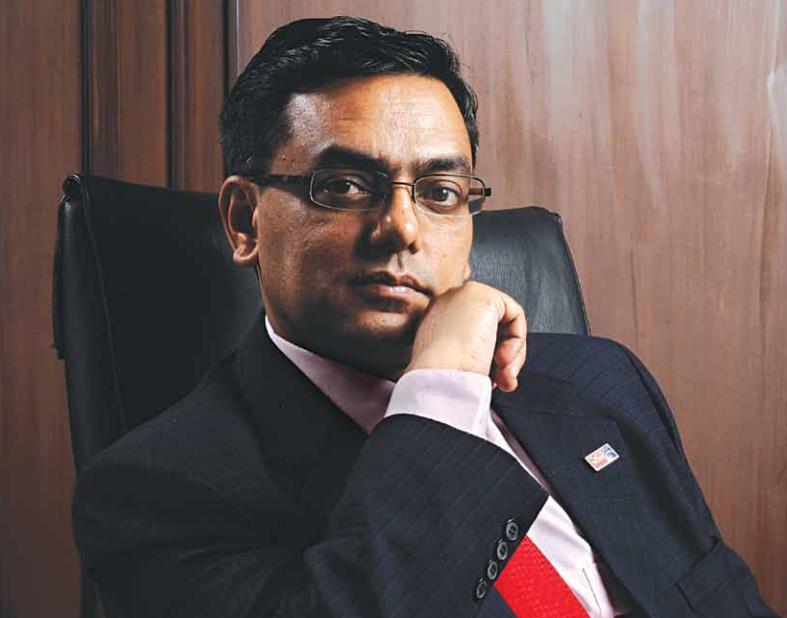 KFA ensures overall development of the students for their successful professional life. 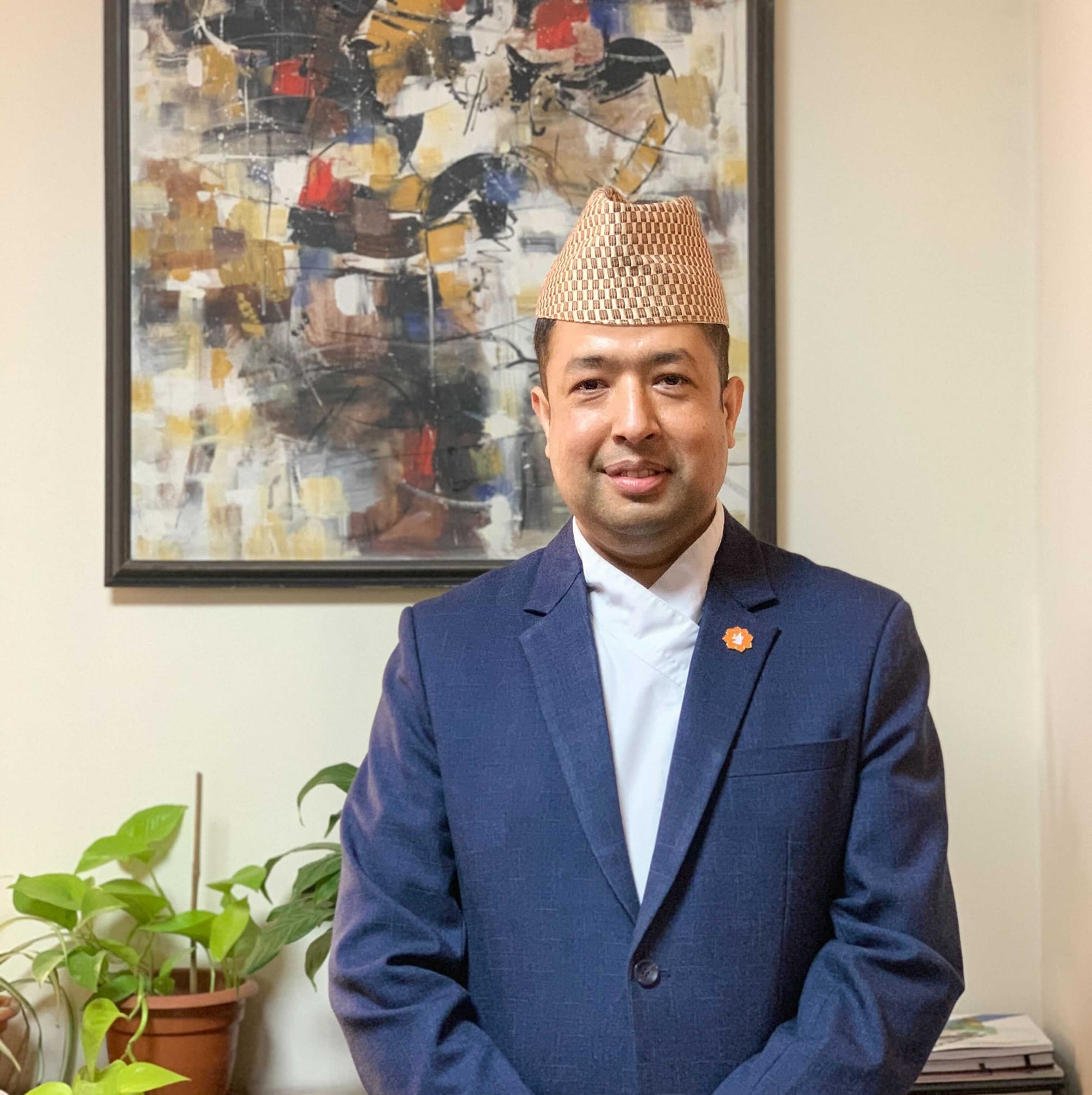 A good place to learn and develop! 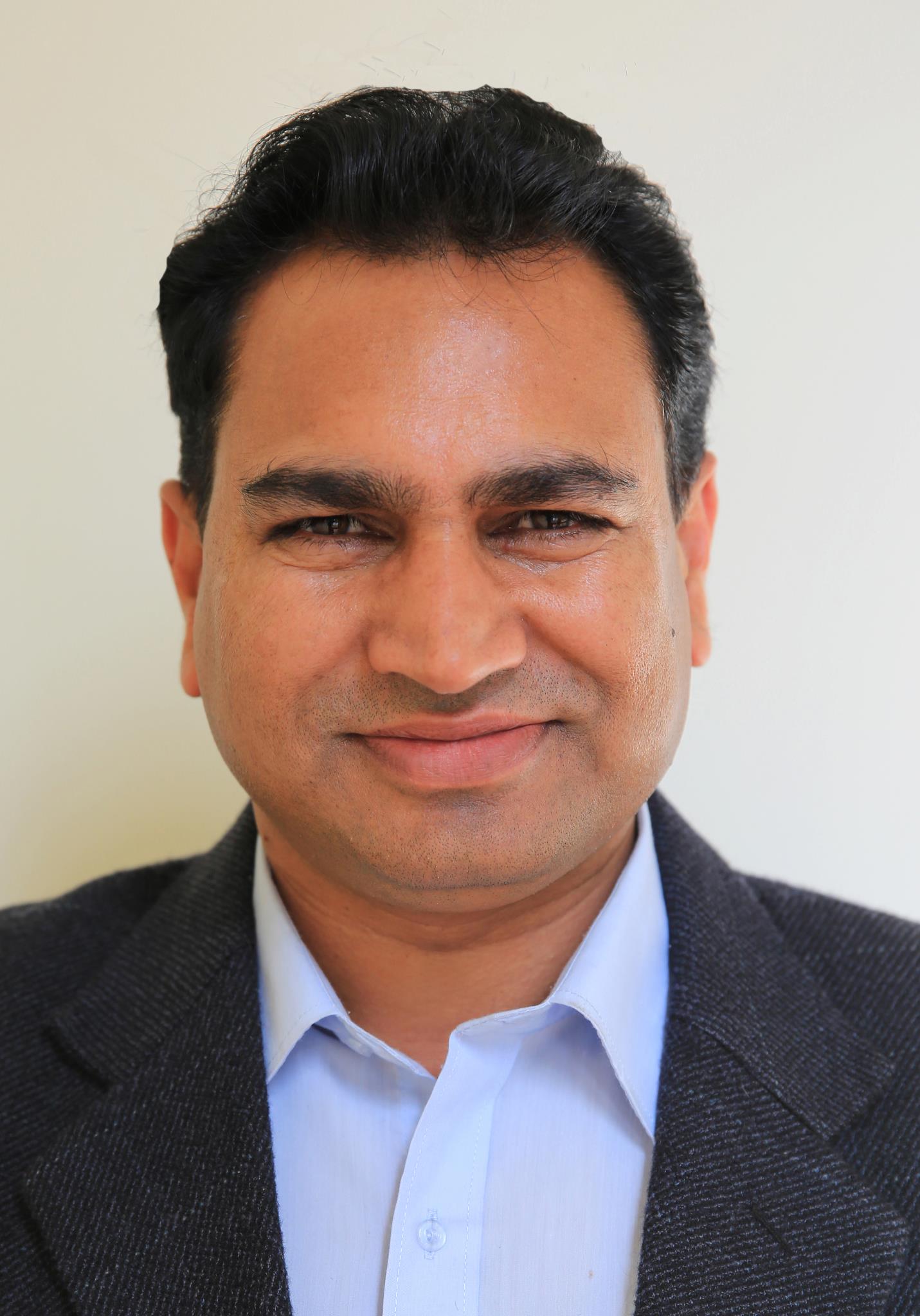 International Workshops which KFA organizes helps us in adding value to our Job and Career. 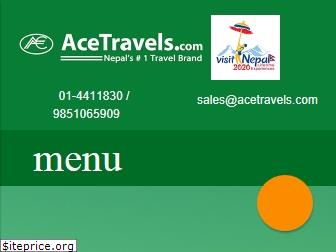 We have been delighted in the results of KFA's trainings/workshops. The outlooks of our team have changed for the positive and they are working as a team toward our business goals. 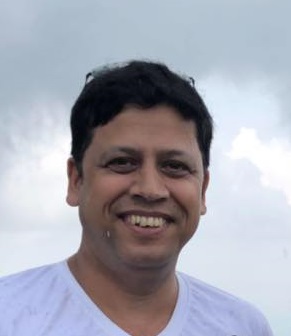 "Excellent! We have done series of Training with KFA; it has been very effective, the participants have become motivated and their creativity has increased a lot." 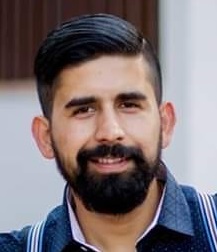 KFA conducts its Workshop in a professional manner which shoots requirement of company like ours.

Training Solutions for You

The entrepreneur you wanted to become

It is a long established fact that a reader will be distracted by the readable content of a page when looking at its layout.

APPLY FOR A COURSE

APPLY FOR A Training COURSE

APPLY FOR A Consulting COURSE